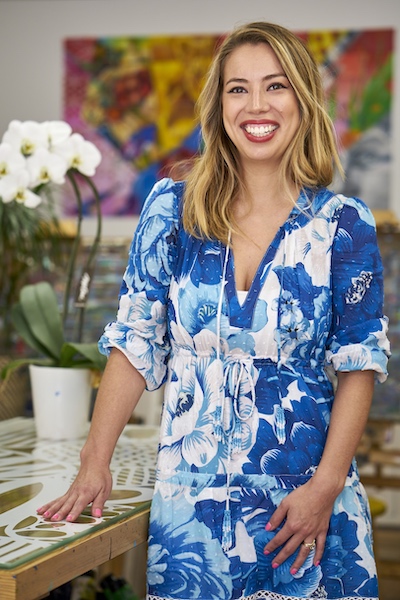 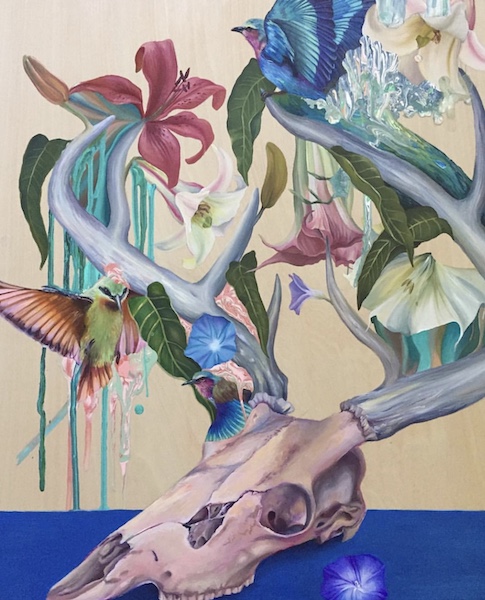 Alyce Marie is the founding art director and owner of Alyce's Art Studio. For the past 10 years, Alyce has been an art instructor, professional artist, and has enjoyed developing themed birthday parties for children. She graduated from San Jose State University where she obtained her BA in Pictorial Arts and developed an understanding and love of Art Education.

She opened Alyce's Art Studio in May 2011 with the desire to create an art community, to celebrate the artistic voice of her young students, and to inspire her students to think outside the box.  Alyce's Art Studio teaches traditional art techniques, reflects new and creative ideas, and caters to the individuality of each of her students. 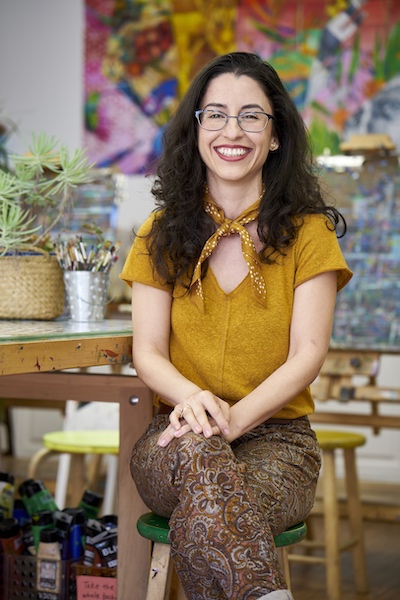 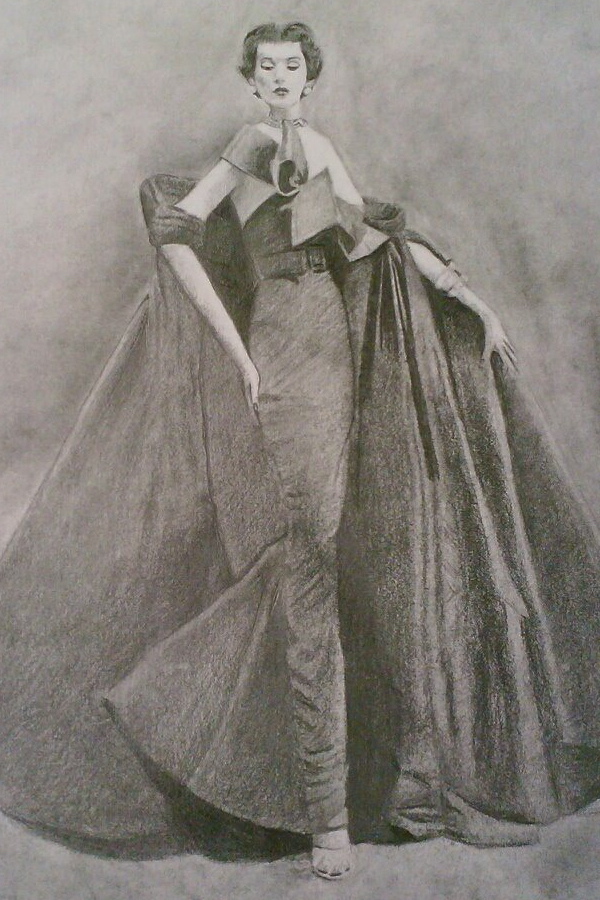 Annette Mauricio is a South Florida-born, Colombian/Cuban artist. She graduated in Fine Arts at Florida Int’l University. She worked as an art instructor for five years at an art studio in Florida, and has worked with Art Nexus, Art Review, The Frost Museum, The Museum of Contemporary Art and Art Basel in Miami, Florida. She has also exhibited artwork in her hometown, The Wynwood Arts District in Miami, Florida.

She spends her free time executing drawings inspired by microscopic organisms and also creating portraits of individuals who have made/are making a positive difference. Colored pencils are her current medium of choice; Circles, her new obsession. Annette has been an art instructor at Alyce's Art Studio since 2013. 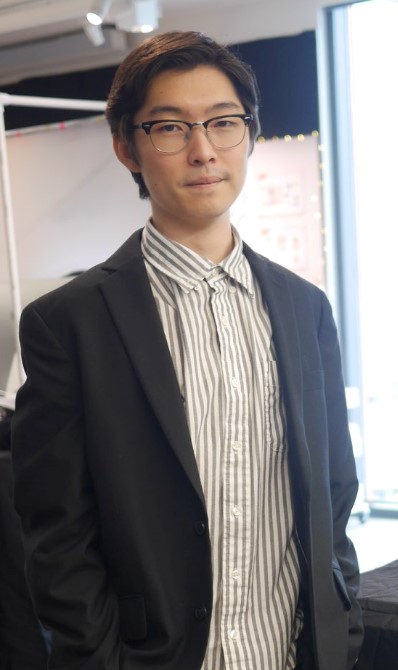 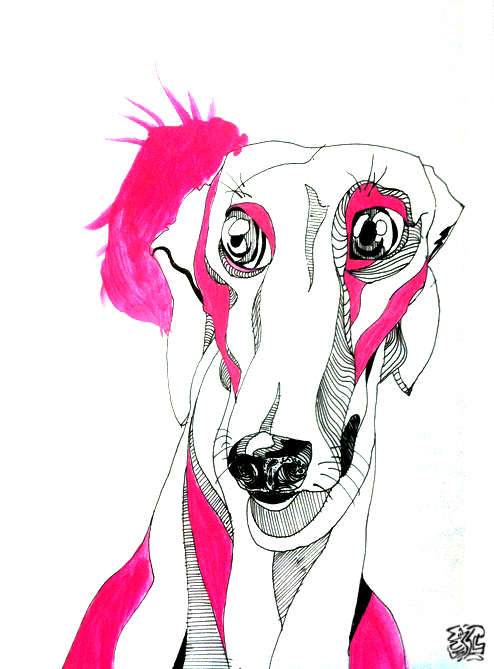 Matthew Bae is an LA-native with a BFA from Otis College of Art & Design. His work explores challenging and playful states of creativity. Digital art and ink are his mediums of choice.He likes mysteries, surprises, questions, and opinions. His work ranges from micro graphite portraits to illustrations to graphic novels to architectural drafts with a focus on a considered narrative.

In his free time, he likes to meander outdoors, thoroughly play with dogs, study cinema, and gorge on delicious cuisine. 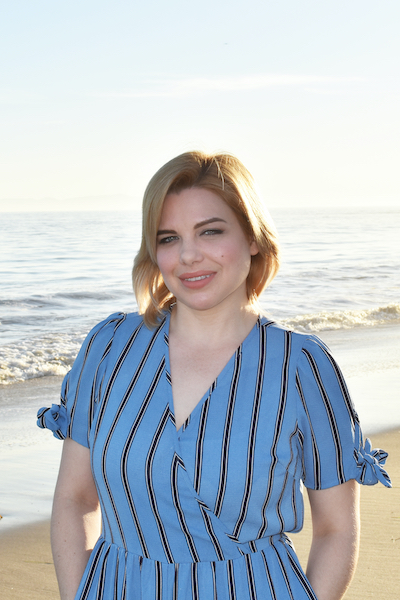 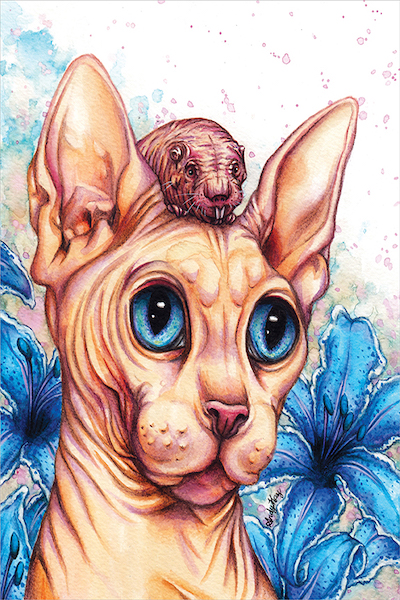 Andy Kay grew up all over the world thanks to her father being in the military. In 2012, she graduated from Virginia Commonwealth University with a Bachelor's of Fine Arts, focusing heavily on illustration, graphic design, and portraiture. Since graduating, she has worked as a graphic designer, art instructor, and sole proprietor. She has exhibited her artwork in Los Angeles, New York City, Phoenix, and Richmond.
‍
During her spare time, Andy Kay loves to paint, spend time with her animals, watch nature documentaries, and hike. She strives to create artwork that makes people smile and gives them a greater appreciation for nature's oddities. Although she's always exploring new mediums, her main go-tos are watercolor and acrylic paint. Andy Kay previously worked at Alyce's Art Studio from 2014 to 2016 and is now so happy to be a part of the team again! 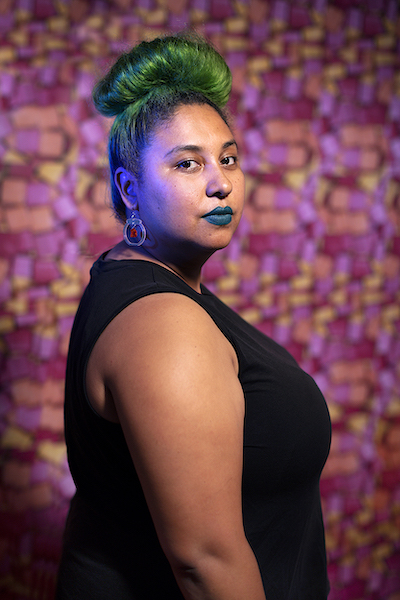 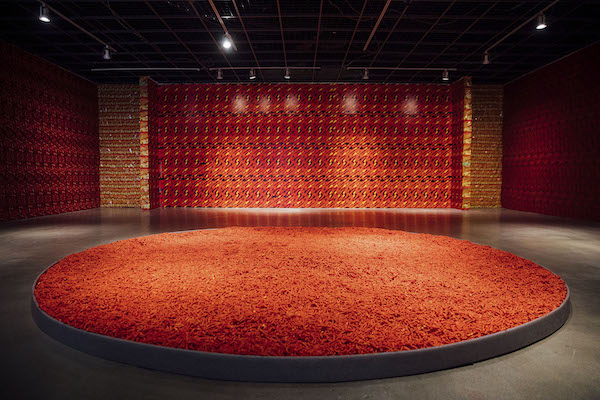 Jazmín Urrea is a visual artist working in installation, photography, video, sculpture, and performance. She received her MFA in Photography and Media from the California Institute of the Arts (2017), and a BFA in Photography from CSU Long Beach (2014). Urrea’s works have been exhibited at the Studio Museum in Harlem, The J. Paul Getty Museum Los Angeles, CalArts, UAM Long Beach, Santa Clarita City Hall, Blue Roof Studios, The Music Center, UCF, Flatline, and SADE LA. She participated in CURRENT LA: FOOD Triennial (2019) funded by the Department of Cultural Affairs and recently received the Rema Hort Maan Foundation Emerging Artist Grant (2020). She currently lives and works in South Central Los Angeles, CA. 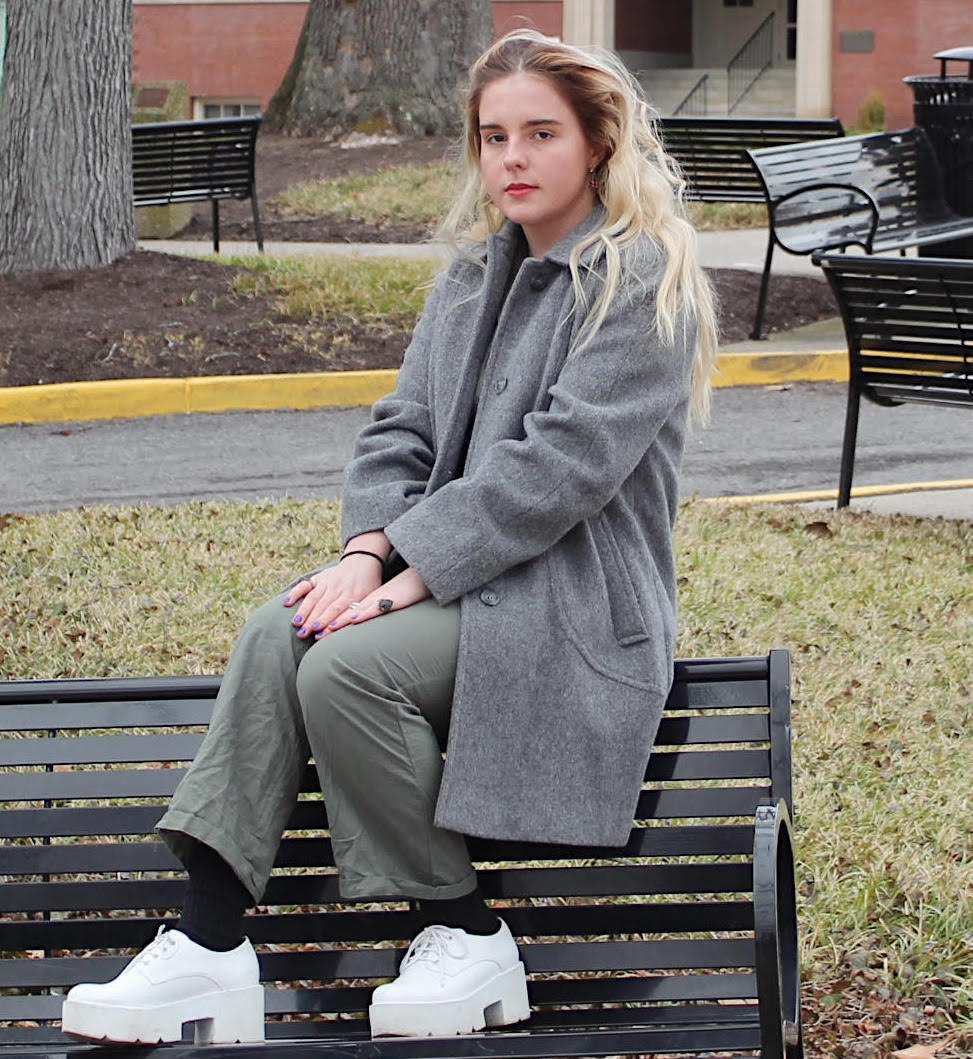 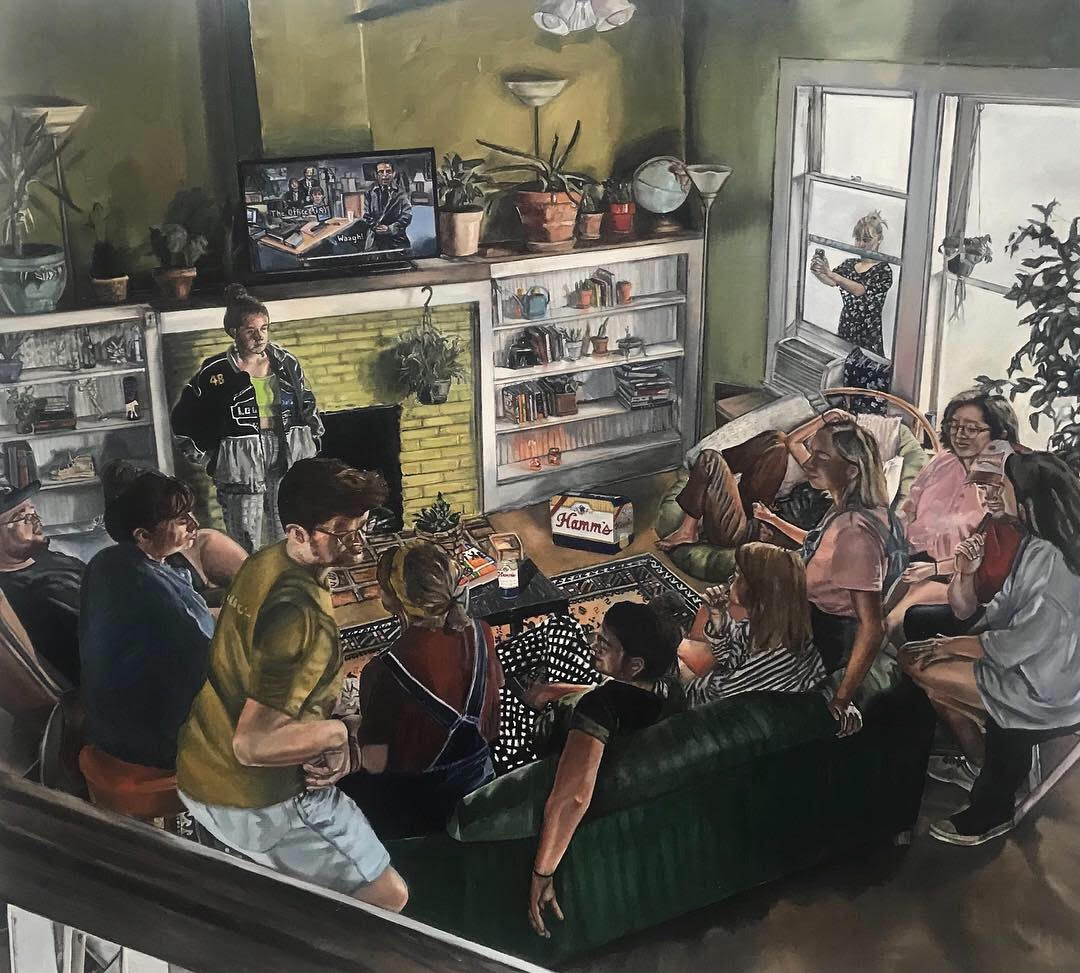 Linsey McCollam is an artist who focuses on large, realistic oil paintings. She received her BFA from West Virginia University with an emphasis in painting and art history.

Her work critiques the effect capitalism has on mental health. In order to display this, she creates large paintings filled with inventive details aiming to understand mental health by transforming the metaphysical into the physical realm. She has shown in exhibitions in and around West Virginia and has spent her time doing preparatory work at museums and galleries in WV.

She moved to the LA area after graduating, and spends her free time hanging out with her two cats and exploring hiking trails. 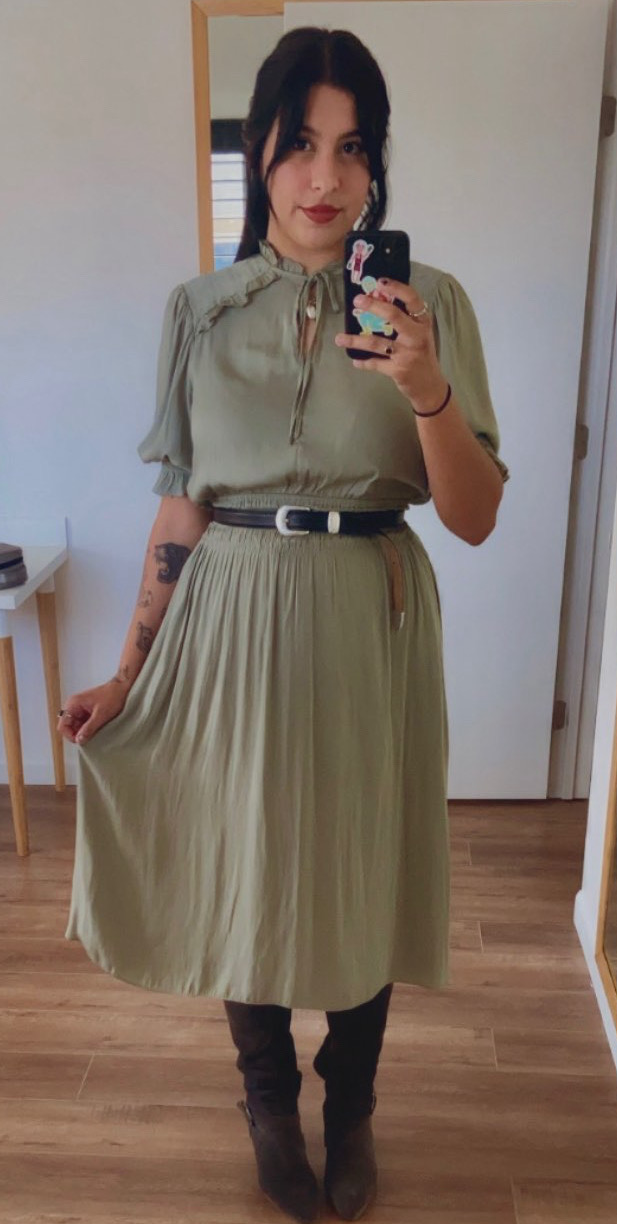 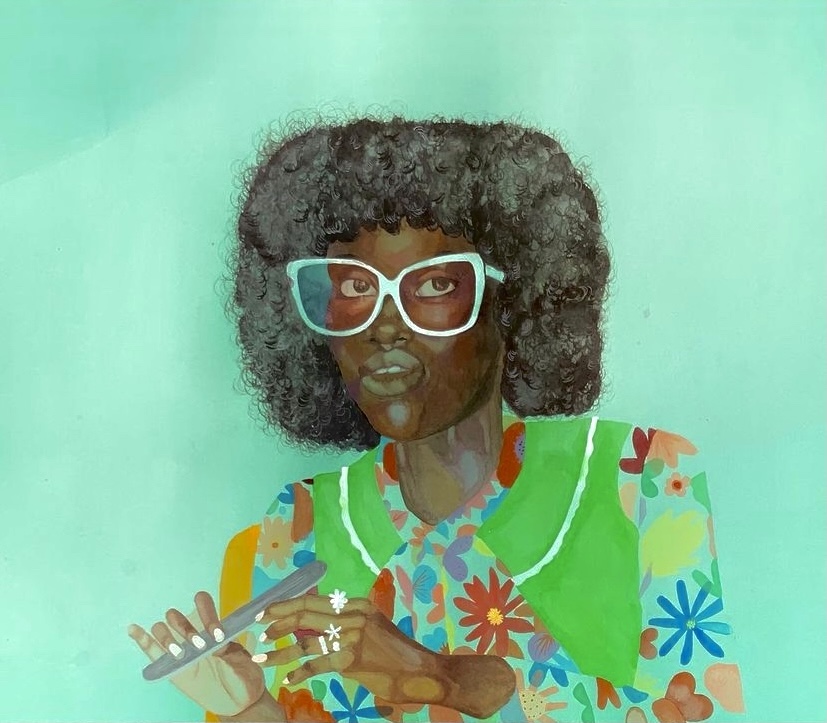 Bella is a freelance illustrator living and working in Los Angeles.

Her work has a focus on portraiture and figures. Her areas of interest are music, fashion, women, and culture. She has a strong sense of color and utilizes that in her work. She tries to use her art as a method of liberation.

Bella's goal is to not only liberate herself from the shackles of society's expectations and rules but also the people consuming her work. 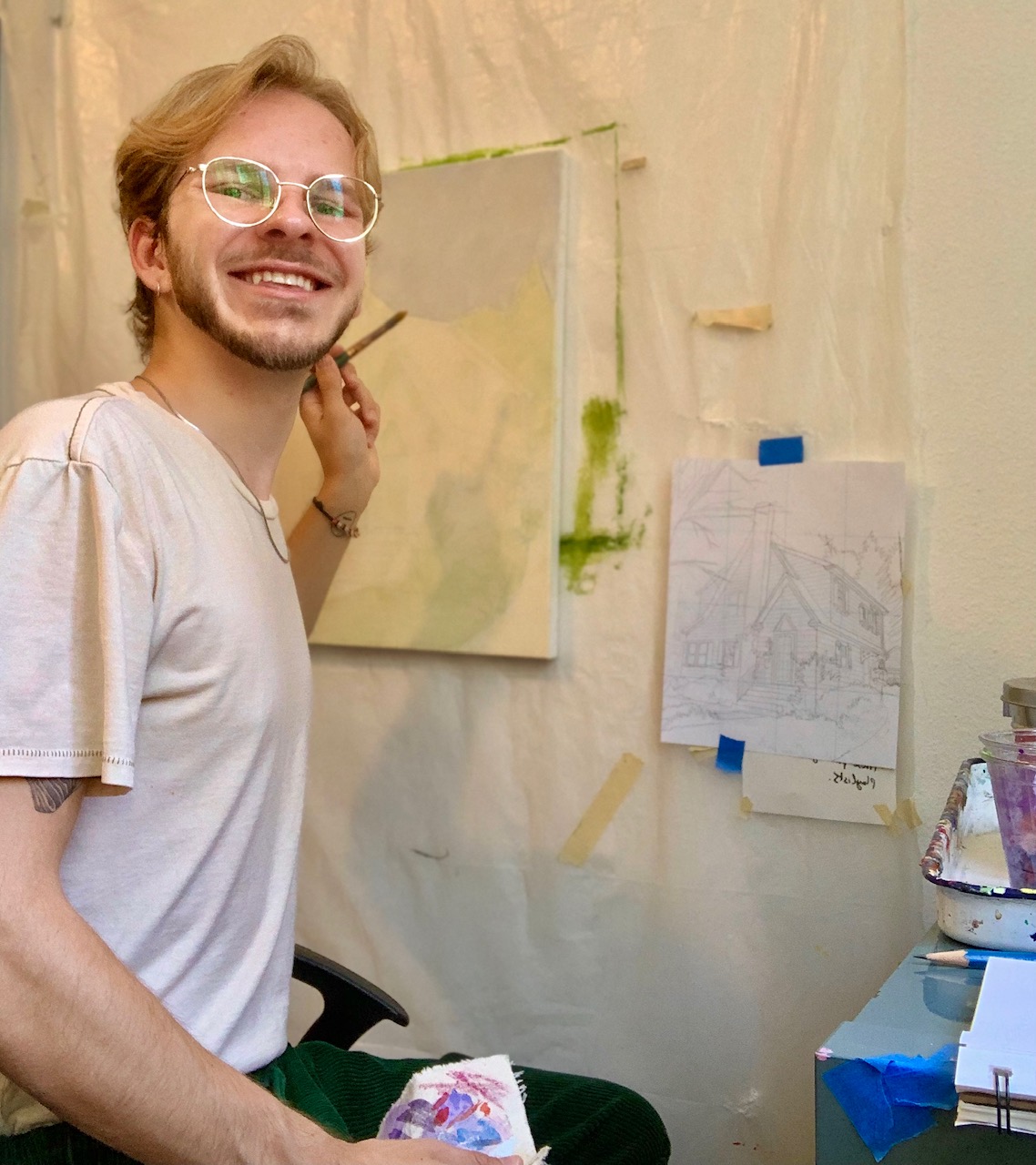 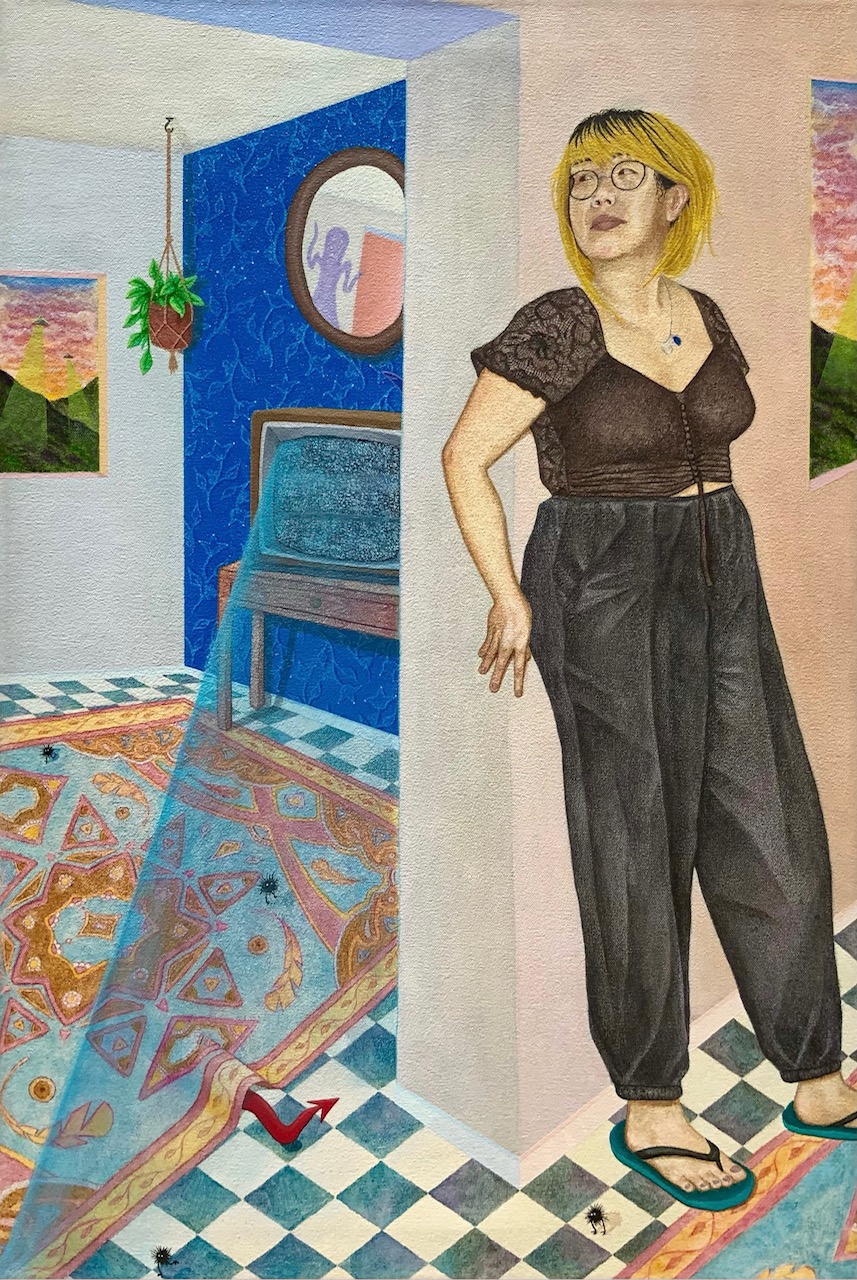 Shar Varanauskas is a Lithuanian born artist with a degree in illustration from California College of the Arts.

He currently lives in East Los Angeles, where he is focusing on creating more personal paintings that depict physical depictions of the invisible anxieties that follow us through different locations. His friends are often used as inspiration and the starting point of compositions, which are finished mainly in acrylic paint and mixed media additions.
‍
When not creating artwork, Shar loves taking care of his expanding porch garden and his street cat Jake.” 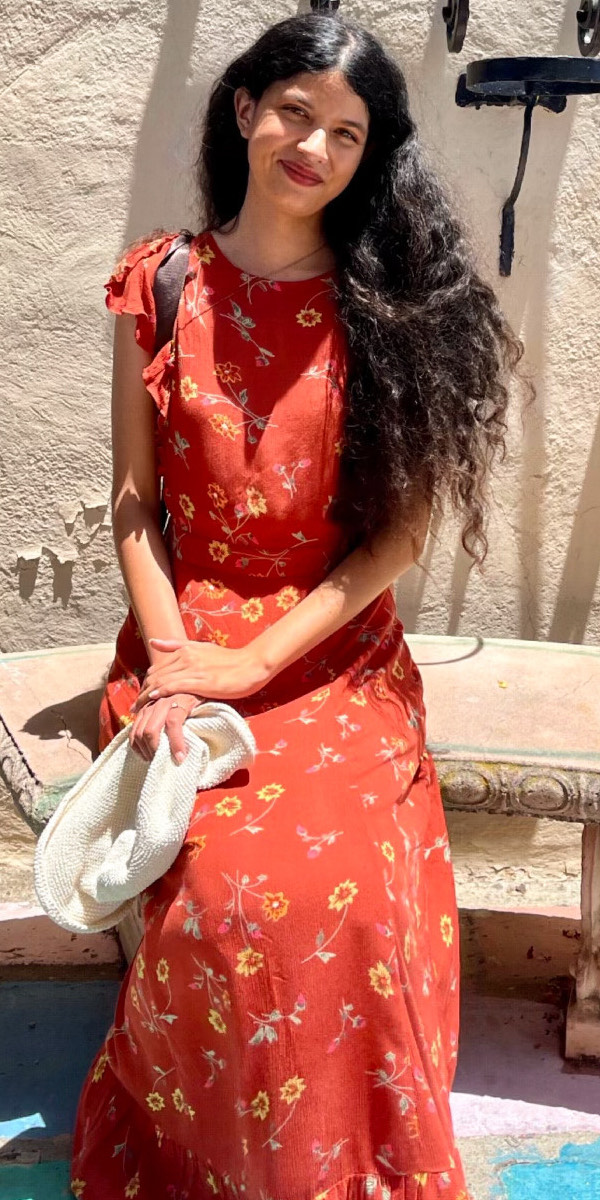 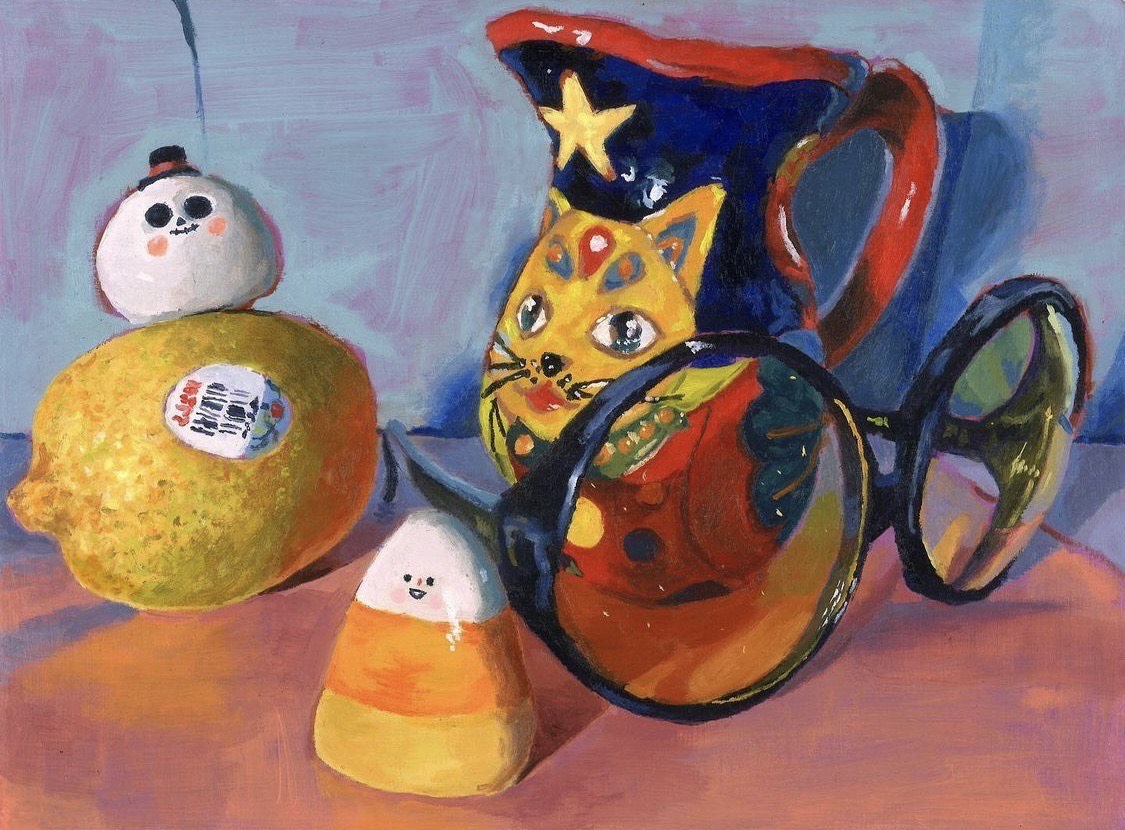 Summer Teerlink is an illustration artist that grew up in the Hermosa Beach area. She enjoys using traditional mediums like graphite pencil and pen the most for her artwork but recently has developed a love for digital drawing as well. Her favorite subject to draw is portraits or characters from media that she likes. She is a fan of all things spooky and scary and has recently had some of her art displayed at the Sugarmynt Gallery in Pasadena.

When she’s not drawing at home for fun or for a commission, she enjoys going out to the movies, attending concerts, reading, and playing video games. She is constantly watching new and old scary movies and loves attending as many horror-related events as she can, especially during the Halloween season, which is her favorite time of year. 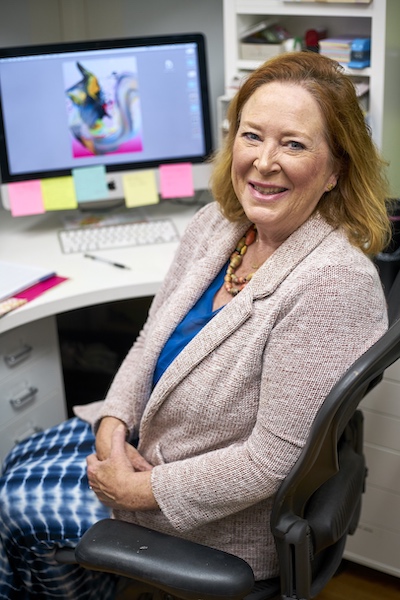 Diana Harder worked for the City of South Pasadena as a Public Works Administrative Assistant for 32 years before retiring and moving full time onto her boat in Long Beach. In 2012 she joined Alyce's Art Studio and brings to the team valuable experience and a buoyant spirit.